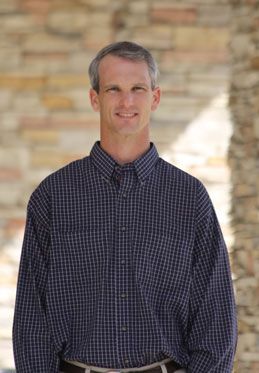 Dr. Jim McComas’ love for animals began early on his family’s cattle ranch near Albany, Texas. At age six, the local paper quoted him on his dream of becoming a veterinarian. He completed his undergraduate degree as a member of Texas A&M’s Corp of Cadets in 1997 and then graduated from Texas A&M School of Veterinary Medicine in 2001. He began his career as a mixed animal veterinarian at Simonton Vet Clinic in Simonton, Texas. In 2003, he and his family transferred to Beaumont where he worked at Wilcox Vet Clinic for six years. His family then had the opportunity to relocate to Bangkok, Thailand where they lived for over three years exploring much of Southeast Asia. Dr. McComas and his wife, Mary Elizabeth, have two daughters, Kendall and Kathryn. They attend Humble Area First Baptist Church. Most weekends his family can be found in or around the water of Lake Houston.